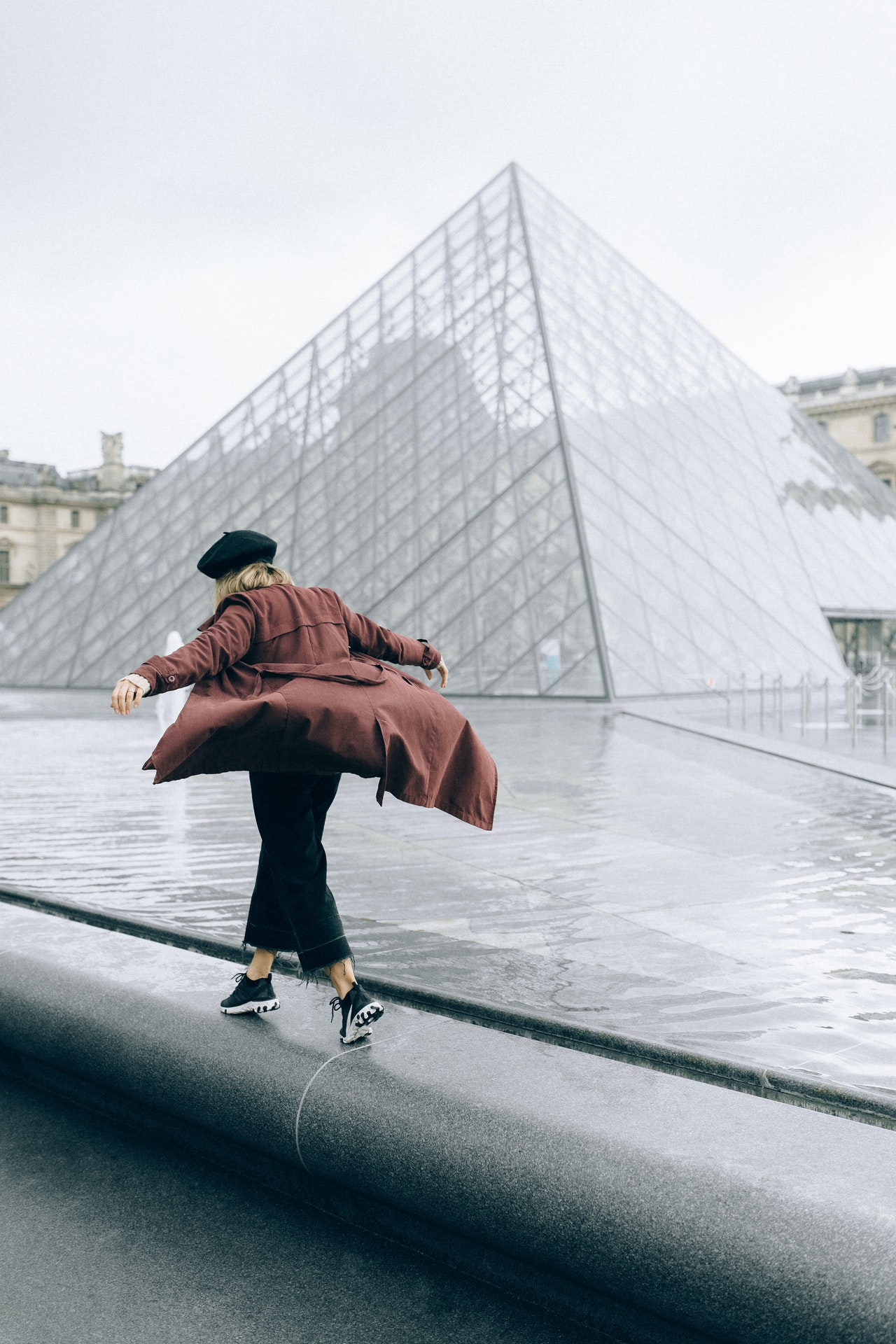 I tend to refrain from opinion pieces on here. I’m more of the idea that this blog is jot down things I’ve done so I can refer back to them. My Router Backdoor for When Your Upgrade Goes Awry page has saved me multiple times when I screw up my home network. Command of the Day was started because some colleagues at a previous job enjoyed how I taught Linux commands to some of the Junior staff. So, if these posts help out others in the process, I’m glad to hear it. But right now, it is my time to rant for a bit.

I’ve been using Manjaro on my System76 Lemur Pro for almost two years now. I’ve been glad that I can have an Arch(ish) system, rolling release, good kernel support.

And trust me, there a plethora of reasons why people say don’t use Manjaro.

I’ve read most of them, and if I’m being honest, this is exactly how I feel when a story like this crops on HackerNews or reddit:

I’m fine with it! Its better than the shit you hear about Microsoft, Google, Apple, and/or Meta in the news. Plus, I installed the OS so long ago that a lot of these new things don’t really affect me. I chat with a handful of others about FOSS, Linux, etc and I get weird looks when I say I’m a Manjaro user. And I be like

But the reason I’m saying au revoir, Manjaro today is for something that bothers me to my very core…

Every time I open a new window in Firefox, the Manjaro home page loads.

I’m not opposed to Manjaro branding the new window, when I install the disto, but not after running for 20+ months. A one off incident doesn’t bother me, however, this has been happening continuously for about a month now. I set up my new windows to something specific. I’ll change my Firefox settings, and everything appears fine. Sometimes after a reboot it comes back. But sometimes, not. Others might be fine, and revert back after an update. Is it pacman?; yay? I’m not sure, but it doesn’t matter. I shouldn’t have to worry about it. If I change my browser preferences, the operating system should cease promoting its brand.

I say au revoir (lit. until we each see each other again) to Manjaro because I hope I find myself using it again in the future. Although, I think that there are a lot of things that need to change, but a boy can dream.

For now, perhaps I’ll jump to Garuda Linux or EndeavourOS. I use ParrotOS as a daily driver for work, and I’m a fan of that as well. Hell, maybe I’ll give BSD a go! There’s no end to the flavors of Linux out there!